The RIse of africa

February 18, 2020
Despite being the last continent to undergo rapid economic development, many believe that Africa has a huge amount of potential that may be unlocked in the next decade. In 2017, the African Development Bank reported that the continent of Africa was the world’s second-fastest growing economy. The latest data from the bank shows that the growth of Africa’s GDP accelerated from 3.5% in 2018 to 4% in 2019. Of the 30 fastest growing cities in the world, 21 are in Africa. To show the pace of this growth, consider that Lagos, Nigeria’s biggest city, has greater economic output than Kenya, which is one of the fastest growing economies in Africa. These growing urban centres are unique, untapped markets, especially for digital payment and mobile-orientated companies. Over the past several years there has been a huge surge in the tech industry in Africa, mainly boosted by a stream of venture funds, development finance, corporate involvement, as well as ever-growing, innovative communities. The growth of technology ecosystems on the continent is indicative of this growth, with the number of active tech hubs nearly doubling from 314 in 2016 to 618 in 2019. The majority of these hubs are situated in Nigeria (85), South Africa (80), Egypt (56) and Kenya (50). This is a testament to the development of the technology sector on the continent, in terms of human potential, products, and knowledge, and shows that leading technology companies want to share in the benefits of this growth. Global companies such as Facebook, Google and Microsoft have recognised this and have begun their search for young talent among developers and tech specialists.
Among the people that recognise the opportunities that the continent holds is Twitter CEO Jack Dorsey. On his latest trip to Africa, he announced his plans to move to the region in 2020, saying he wants to live there for up to six months. He is looking to gain first mover-advantage for Square, his mobile-payment company, and is actively searching the continent for lucrative deals and investments
Above: Jack Dorsey, Twitter CEO

Source:
Market Watch. The next decade belongs to Africa as technology ripples through the continent. 17 December 2019.
https://www.marketwatch.com/story/the-next-decade-belongs-to-africa-as-technology-ripples-through-the-continent-2019-12-14
Image Credit: https://www.linkedin.com/pulse/playing-winning-hand-africas-wealth-rise-mauritius-reckoned-bhasin/

Skybound Capital continues to operate during the COVID-19 lockdown.

Our infrastructure is designed to allow our teams to work seamlessly from any location, and we are well resourced to operate during these uncertain times. 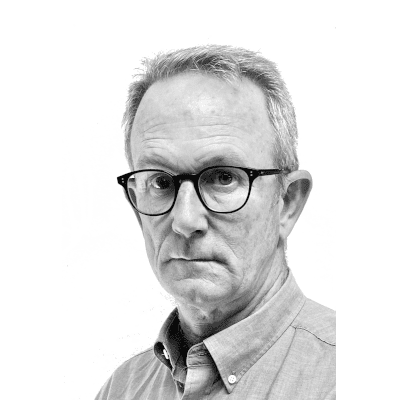 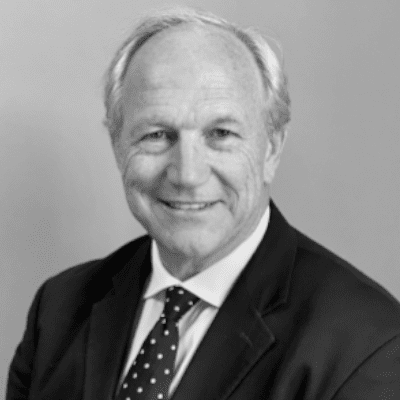 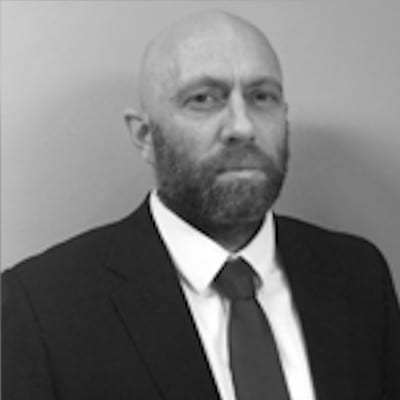